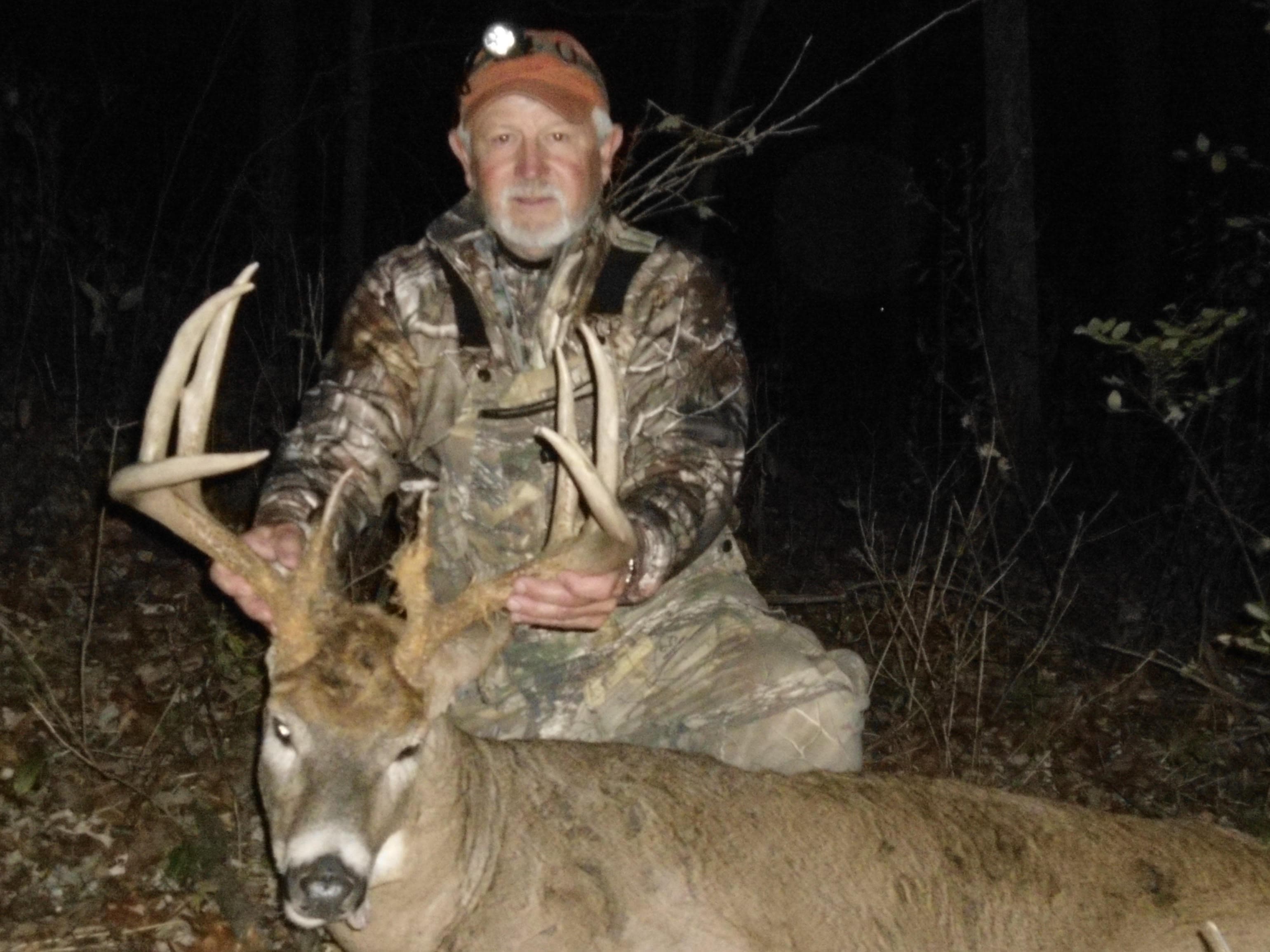 Robert Bailey (Bob) is the camp cook. Born and raised in upstate New York, he started hunting at the age of 14. He served 5 yrs in USAF, is a Vietnam veteran, and was a Firefighter in the suburbs of Chicago for 30 years until retiring in 2003. Bob resides in North central Illinois with his wife, Christine, and faithfully returns every year to cook and run the camp. His first elk hunt was in 2004, when he fell in love with eastern Montana, and started working for Burke Ranch Outfitters in 2005! What he loves about eastern Montana is the awesome beauty of the Missouri river breaks and all the opportunities to fish, hunt, and just enjoy being outdoors under the big sky.

Get Excited For Your Trip & View Our Gallery!